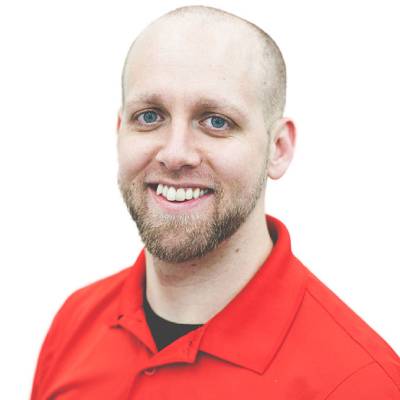 Dustin Davidson never planned on starting his own practice after he earned his Doctor of Physical Therapy from the University of Nebraska, but quickly after he began his career, he realized that the Casper community deserved more. Dustin uses functional mobility assessments and focuses largely on manual therapy. He uses each patient’s goal to design his treatment plan. This hands-on approach means that Dustin never begins an appointment with a definitive treatment plan; instead, he learns how the patient is feeling by assessing their current pain levels and functional activity restrictions. Using this information, each appointment serves as one step closer to achieving the patient’s goal.

Have Questions?
We would love to start you on your path to wellness today.
Contact Us