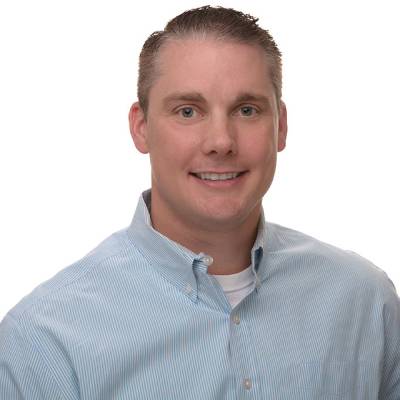 When Jeremy Bieber began practicing in 2005 in Casper, he found himself immediately dedicated to his patients, the field and the city in which he practiced. A Casper native, he experienced the benefits of physical therapy after a high school football injury, and from that point forward, he knew he wanted to bring high quality care to his hometown. Jeremy attended the University of Colorado at Denver Health Sciences Center where he earned his Doctorate of Physical Therapy (DPT). Jeremy then returned to Casper to begin practicing; a short 3 years later he earned his Orthopedic Certification Specialty (OCS). Jeremy continues to seek growth and improvement of his skill set by regularly attending continuing education courses. In the treatment room, patients often don’t know what to expect during an appointment, so Jeremy proactively works to establish an open dialogue. Listening to patients and educating them on their pain and treatment are both critical components of his care.

Have Questions?
We would love to start you on your path to wellness today.
Contact Us